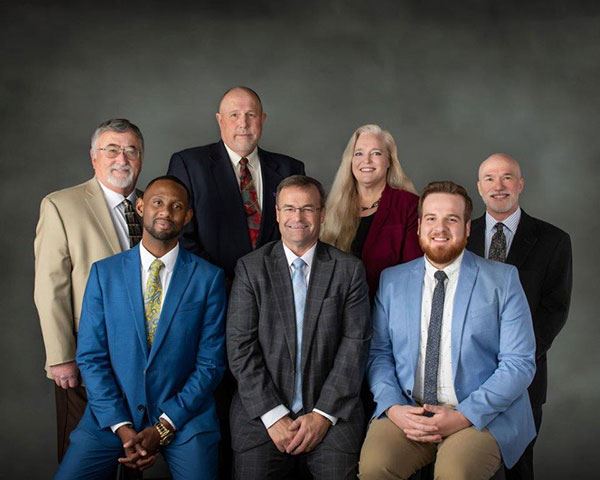 About the City Council

The six members of the City Council work part-time and function as the legislative body of the City.

City elections are held in the fall of odd numbered years. The Mayor and City Council Members are elected at-large, on a non-partisan basis for four-year terms. Each Council Member is elected to a specific seat, but the seats do not represent geographic areas, which means all six Council Members represent the entire community.

The mission of the Mayor & Council Department is to exercise executive management of the municipal corporation by creation and implementation of vision and policy, service to constituents, distribution of corporate communication, stakeholder involvement and management of day-to-day operations.

Pocatello has chosen the strong mayor/council form of government. The 6 members of the City Council work part-time and function as the legislative body of the city. The Mayor is the full-time administrator managing the day-to-day activities of the city. While the Mayor chairs the City Council meetings and sets the meeting agenda, the Mayor may only vote in the case of a tie.